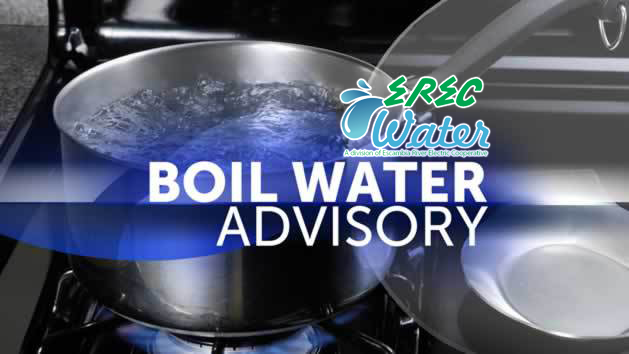 A water main breach affecting Goodale Lane, South Pineville Road, Enon School Road, Kinzie Lane, Dan Hall Road, and Highway 97A from 6111 traveling South/South East to Dan Hall Road has occurred causing a loss in water pressure.  As a precaution, we advise that all water used for drinking, cooking, making ice, brushing teeth, or washing dishes be boiled.  A rolling boil of one minute is sufficient.  As an alternative, bottled water may be used.  Residents are also advised to take precautions when bathing, especially immunocompromised individuals, infants, or the elderly.

A loss in system pressure could cause backsiphonage of contaminants, such as E.Coli bacteria, into the water system.  Water containing E.Coli bacteria can be considered safe for drinking and cooking after vigorously boiling the water.  Disease symptoms caused by these bacteria may include diarrhea, cramps, nausea, and possibly jaundice, and any associated headache and fatigue.  EPA has set an enforceable drinking water standard for E.Coli to reduce the risk of these adverse health effects.  Under this standard all drinking water must be free of these bacteria.

The water system is currently collecting samples to determine if the presence of E.Coli bacteria exists within the water system.  This precautionary boil water notice will remain in effect until the problem has been corrected and a bacteriological survey shows that the water is safe to drink.  The anticipated date for rescinding this notice is August, 19, 2017 at 4:00pm.  If you have any questions you may contact:  Member Services at 1-800-235-3848 or 3425 Hwy 4 W, PO Box 428, Jay, FL 32565.